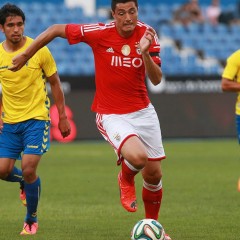 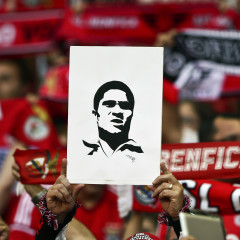 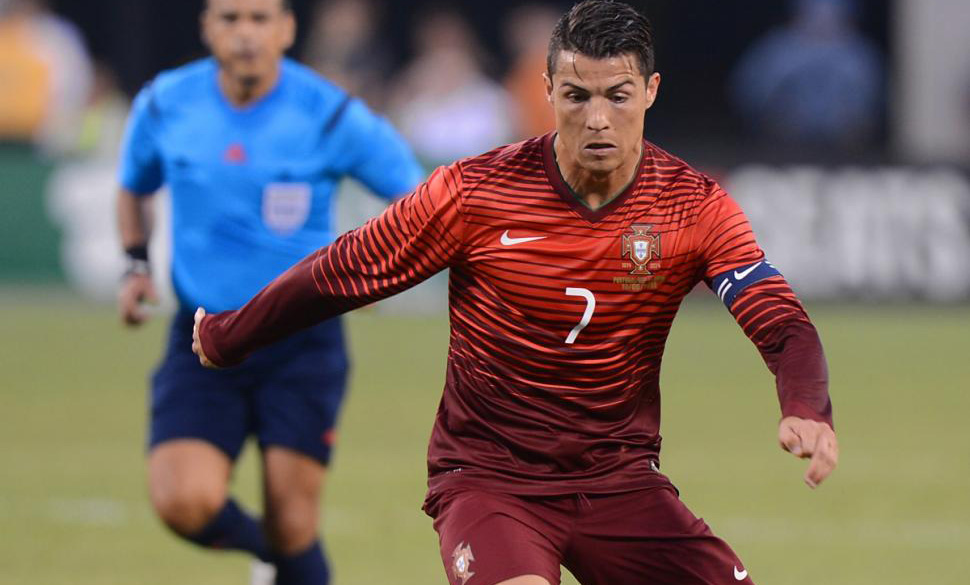 In this Week’s Episode….. We get things started by recapping Portugal’s game against Mexico. We talk line up, game plan, and Bento’s choice. This past tuesday Portugal played their last warm up game against Ireland, we offer our opinion on the game, Ronaldo’s return and speculate on who may have won a starting spot based on their performance. In the next segment Cristiano, Steve and Eric share their...