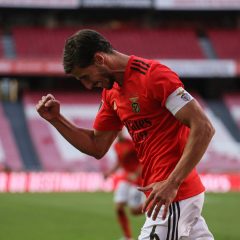 Episode 380- Until next time Captain

On this week’s podcast….We start off by discussing the Ruben Dias and Nicolas Otamendi deal.We then recap the Moreirense game, where Benfica could have smashed Moreirense had it not been for the many wasted opportunities. To wrap it all up, we look ahead to Benfica’s match against newly promoted Farense at Estadio da Luz. 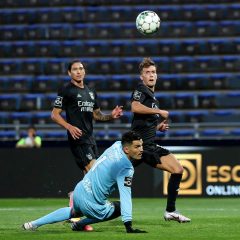 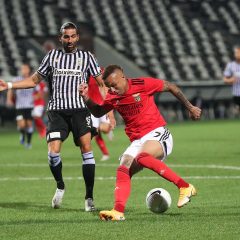 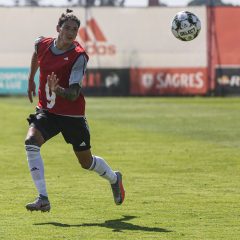 On this week’s podcast…we look recap Benfica’s last pre-season match against Rennes, look ahead to UCL qualifier match against Paok, run through the Liga Nos domestic fixtures, and touch up on Darwin Nunez, and rumors of possible arrivals. 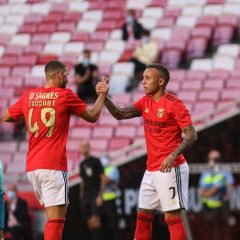 On the inaugural episode of the 20/21 season…. We look at the summer signings, discuss UCL pre-qualifier, touch up on rumors, and try to get back into the swing of things.