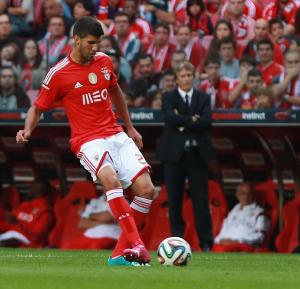 On this week’s episode….

On the second half of the pod, we get back to Benfica, and look at Benfica’s upcoming Portuguese Cup game against Sporting da Covilha. Perhaps a chance for some of the less used players to play, we take a stab at possible 11s.