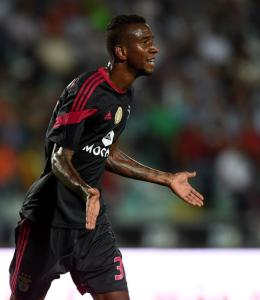 After a one week absence, we are back and get right into things by looking back at Benfica’s win against Vitoria Setubal. A Hat-trick from new signing – Anderson Talisca, and a fairly easy game. Among other topics, We get into Talisca, is he the real deal? Does his hat-trick prove he is a game changer, or is this merely a step in his evolution?

Next up, we look back at Benfica’s debut in this year’s Champions League versus Zenit. We reach the conclusion there are players that are not Champions League caliber, and we can’t possible have a decent Champions League campaign if we keep insisting on their inclusion in the starting 11, surely there must be other alternatives. To finish off the Champions League segment, we look at the out pour of support for the team at the end of the Zenit game, who despite losing 2-0 put forth an effort that made the fans in attendance proud.

Lastly, we look ahead to Benfica’s next domestic game against Moreirense

thanks for checking us out
Please subscribe free via Itunes, Stitcher Radio, or RSS feed