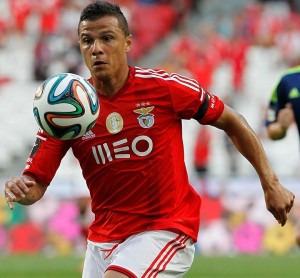 We look back at Benfica’s games against Marseille and Ajax. Putting away the results, we look at the team’s progress as a whole and how they are assimilating JJs ideas. We also offer some more impressions on the new signings as well as some of the other players that are at camp.
Following our squad breakdown, we discuss a bit of Benfica news. The Fly Emirates deal, Farinas loan, Eliseu and Bebe’s signings, and Benfica TV in the UK.
Lastly we look at the 28 players that made the trip to Switzerland to play against Sion and Athletic Bilbau this weekend. More chances to impress for some players, as the squad will be trimmed very soon.

thanks for checking us out.