On this week’s episode…. After a prolonged absence due to international break we are back to recap all of the latest Benfica action. We take a brief look at the game against Braga where Benfica passed Braga to take over 3rd place. Discuss Vlachodimos’ wish to leave Benfica, recap the Maritimo game where Benfica got their first penalty kick call of the season. Lastly, we look ahead to Pacos de Ferreira. 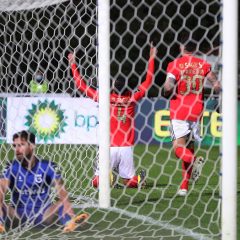 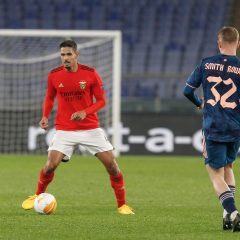