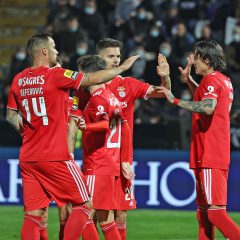 On this week’s podcast.. We open up the podcast by discussing Benfica’s qualifying for the next round of the UCL, we discuss the draw fiasco, and the match up against Ajax. Next we recap the game against Famalicao, and look ahead to the league cup match against Covilha, and Bwin clash versus Maritimo. 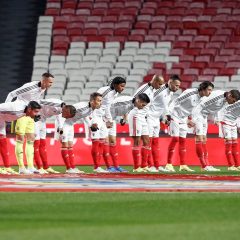 On this week’s podcast…. We look back at the derby, where we were outcoached, outplayed, and out everything else. We also look ahead to Kiev, and Famalicao, in a month of December that can change the direction of the season. 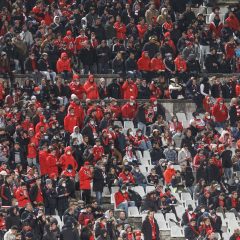 On this episode…. We look back at what could very well be one of the darkest days in Portuguese football. The match against B-Sad should have never been played, the league failed to intervene, and Benfica sees themselves involved in a moment where they did nothing but what it was required by the leagues rules – show up and play. We also discuss the Portuguese Cup drawing that will see us travel north and play the locals, a... 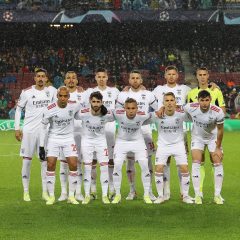 On this week’s podcast… We start off by looking back at Benfica’s Portuguese Cup game against P. Ferreira, then turn our attention to match day 5 of the UCL versus Barcelona, and finish up by looking ahead to B-sad match up this weekend. 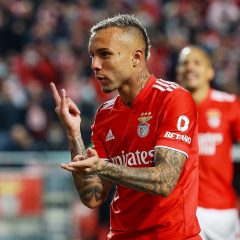 On this week’s podcast… We welcome Steve and April Seixeiro who are Portugal’s representatives in mixed doubles curling. We learn about the sport, find out how Steve and April got into the sport, and representing Portugal, and look ahead to some of the upcoming competitions and their goals. On the second half of the podcast we discuss Benfica’s win against Braga, after a week that several media outlets falsely...