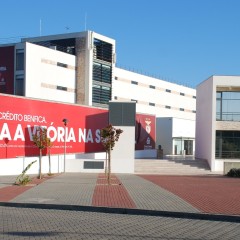 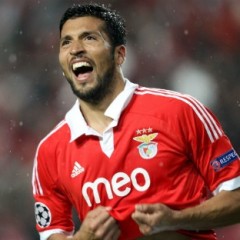 Benfica confirmed this Wednesday that they have sold Gary to Russia’s Zenit for 6 million Euros. Benfica only held 40% of Garay’s rights. No details were given if the 6 million were for the 40% that Benfica owned only, but the values involved lead us to believe that was the case. 2013/14 stats – All competitions 49 Games – 48 starts – 3917 Minutes – 6 goals – 3 yellows Garay is currently on...