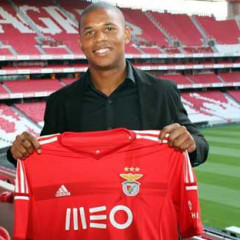 After Friday’s completion of the squad’s physical and medical examinations, and an afternoon trip to the Sagres brewery in Vialonga, the squad had their first contact with the ball at the Seixal this Saturday. Saturday’s training session, which was closed off to the media, was the first official training session for new signing Luis Felipe. The 23 year old  Brazilian right back signed a deal with Benfica for the next...