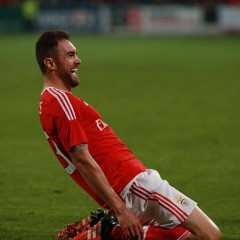 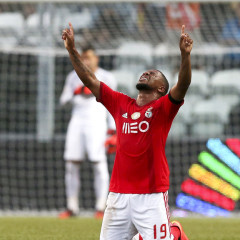 In this week’s episode… We open up the pod, talking about Benfica’s game against Boavista. A tough win, in a scrappy game, in a terrible artificial pitch. It wasn’t a stellar performance, but we walk away with the all important 3 points ahead of the derby. We talk about about JJ’s starting choices, his insistence in playing Jara, and Talisca, the lack of output from Lima, and Ruben Amorim’s injury;...