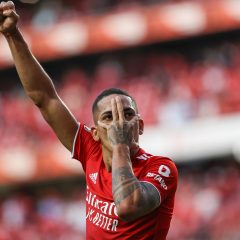 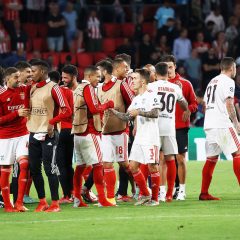 On this week’s podcast….Always good to come and talk Benfica after an important moment. We discuss Benfica’s PSV fixture, the first leg, and the suffered second leg, we also recap the Gil Vicente game, discuss ins and outs, and look ahead to Tondela this coming weekend. 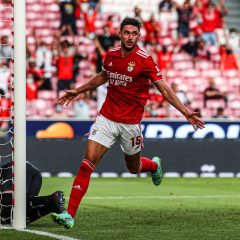 On this week’s episode… After taking a week off last week off, we got a lot to cover. We start off with recapping the Moreirense, SPartak, and Arouca games. We then turn our attention to the UCL qualifier against PSV, and look ahead to Benfica’s match against Gil Vicente 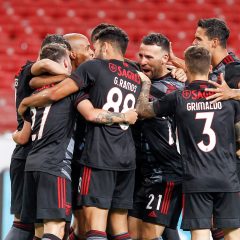