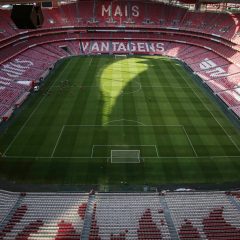 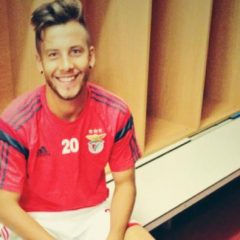 On this week’s podcast….We welcome Romanian born Sergiu Anton, who had a brief stint with Benfica juniors, training and playing along side players like, Ferro, Ruben DIas, Joao Carvalho, Diogo Goncalves, Alfa Semesdo among others. Sergiu talks about his experience at the Seixal, Braga, and Nacional da Medeira. Sergiu, who is the founder and currently runs Roca Technical Soccer in Canada, also offers some advice to young... 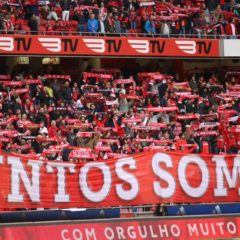 Benfica, More than Ever

The following post appeared originally on BenficaIndependente.com We are proud to be one of the founding projects of this site. On March 18, 2020, a state of emergency was declared in Portugal. Given what was happening all over the world, we can hardly say it was a surprise but it was not any less painful. News reports filled with numbers of infected, suspected cases, dead and recovered, But the uncertainty about tomorrow – ours... 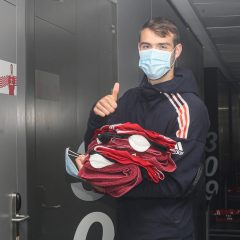 On this week’s episode.. We discuss the new information from the Portuguese government to restart the Liga Nos. Testing, monitoring, rules, regulations all have been established to provide safe conditions for the return. We also discuss the possibility of the league being played in only 6 stadiums upon the return. Few transfer rumors also. Stay Safe. 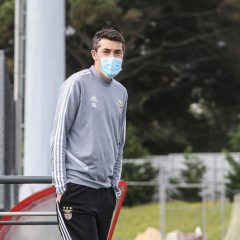 After a short absence we are back doing what we love. On this episode, we discuss the league’s eminent return, as the Portuguese government has authorized the return to training for Liga Nos teams. We discuss the current situation in Portugal, the return of Benfica to training, the plan to restart the league, among other things. We hope you are all staying safe. Liga Nos return planDownload