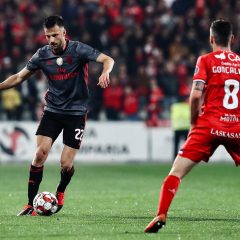 On this week’s episode…. We recap the Shakhtar and the Gil Vicente games, introduce a new feature called “Cristiano’s Chicken Fingers Award”. We then discuss what we can take away from a decisive month of February, look ahead to the second leg against Shakhtar. Lastly we preview the Moreirense game, and look ahead to the month of March. 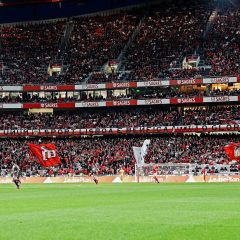 On this week’s episode…. We start this week’s podcast by addressing the sad situation that took place this past weekend. There was no way to dribble around this topic, we offer our opinion and suggestions, on a behavior that has no place in present or future society, racism. We then recap Benfica’s loss to Braga, preview the Shakhtar , and Gil Vicente game that will take place this Thursday, and Monday... 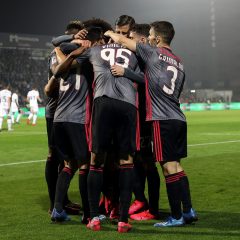 On this week’s episode…we take a deep and lengthy look at the Classico, from the coin toss to lubed up walls, we got you covered. We also recap the Famalicao game, and look ahead to another important game at Estadio da Luz against SC Braga. 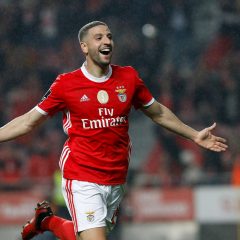 On this week’s episode.. We recap both the Belenenses SAD and the Famalicao, two games with the same scorelines in which Benfica struggled to put the games away and showed some defensive frailties. Lastly we preview the big Classico at the dragao where Benfica can decide how close the championship race will be until the end of the season.