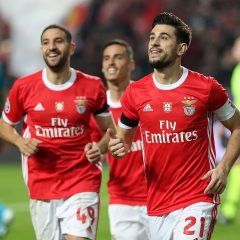 On this week’s podcast… We start things off by looking back at Benfica’s home match against Famalicao, we then turn our attention to the two cup games, Braga for the Portuguese Cup, and Setubal for the League Cup. Before we go we discuss the rumors about Benfica being interested in Julian Weigl from Dortmund, and the chance to bring back Nico Gaitan. 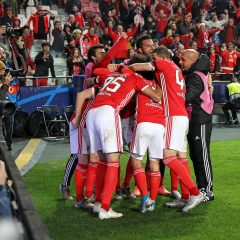 On this week’s podcast… We look back at the game against Boavista at the Bessa, where Benfica rode the away support wave to get the three points. We then discussed Benfica’s last game of the UCL group stages, where Benfica stamped their entry into the Europa League. We discuss the change in approach by Lage in Europe, and ponder what could have been had this approach been used from the start. Lastly we look ahead to... 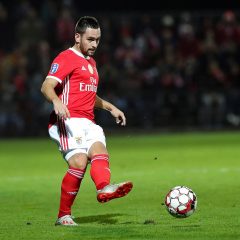 On this week’s podcast… We look back at the Leipzig, Maritimo, and Covilha games. throughout these 3 games Benfica hit peaks and valleys, the disappointing collapse in Germany after being 2-0 into the 90th minute, the trashing of Maritimo at the new pitch at the Luz, and the poor result against second division Covilha for the League Cup. We look at Lage’s choices, and decisions, the affirmation of Vinicius as the #1...