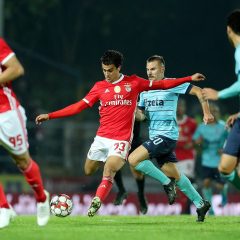 On this week’s episode… With Black Friday upon us, we recap the Vizela suffered win, the trip to Leipzig that will dictate Benfica’s future in Europe. We also catch up with some renewal news, and cap it off by looking ahead to Benfica’s next Liga Nos game in the new pitch at Estadio da Luz. 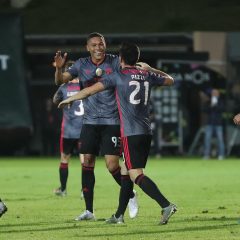 On this week’s episode… We look back at Benfica’s game in the Azores, against Santa Clara, discuss the struggles this team has had outside of Estadio da Luz, ponder what this team’s identity is, and how the news of Mrs Lage’s expectancy galvanized the team at half time against Santa Clara. We also discus the possible incursion by Benfica into the winter market, talk about the rumors surrounding Yonny... 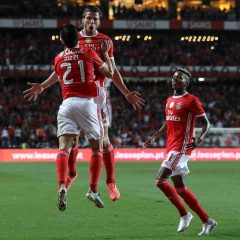 On this week’s episode… We go from positive to negative recapping the visible improvements in the last two games of the Liga Nos against Portimonense and Rio Ave, to the the continued frustration with the poor showing’s in Europe. We talk about line up changes, conventional knowledge head scratchers, squad rotation, and youth versus experience. We finish up by looking ahead by previewing Benfica’s next league...