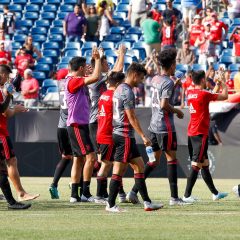 On this week’s episode… We take a look back at Benfica’s last game of the ICC against AC Milan, where Benfica capped of their participation winning all 3 games. We welcomed Mike D to talk about his special experience at Foxboro. We recap the ICC, and look ahead to the official kickoff of the Portuguese domestic competition with the match up against SPorting in the Super Cup. 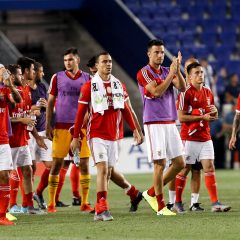 On this week’s podcast… we look back at Benfica’s first two games of the ICC against Chivas and Fiorentina, look ahead to the last game against Milan, and discuss some news items. 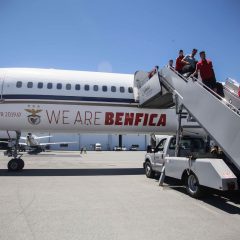 On this week’s podcast… We look back at Benfica’s first two friendlies of the season, and offer our opinion on the new signings. Cristiano caught up with Keaton Parks for an update on how the Benfica loanee is doing in the MLS, and lastly we look at the travel roster for the ICC and discuss some news tidbits. 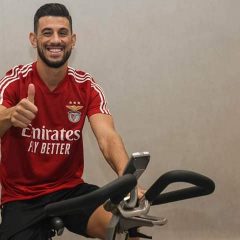 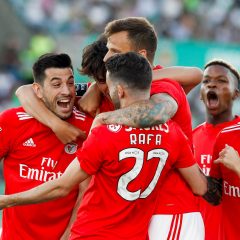 On the last part of the best of the 18/19 season, we pick up back up on the first leg of Benfica against Eintrach, and revel on the Felix hat trick, only to contrast with the disappointment of the second leg. On the final stretch, we talk about the game at the pedreira, the final game of the season and thoughts on the team’s performance under Lage.