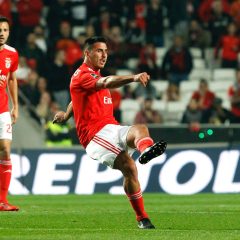 On this week’s podcast….We recap both the Galatasaray and the Chaves games. Consider our chance against Zagreb, and look ahead to the huge match up against Porto at the Dragao. 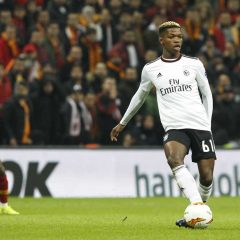 On this week’s episode…. We look back at the incredibly ballsy move by Bruno Lage in playing a rotated squad in Turkey against Galatasaray. Was it ballsy, or was it confidence? Next we recap Benfica’s game against Desportivo das Aves, look ahead to the second leg against Gala at Estadio Da Luz, and preview this weekend’s action against Desportivo de Chaves. 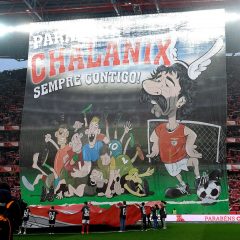 On this week’s podcast… We look back at Benfica’s first leg of the Portuguse Cup against Sporting, the 10-0 beatdown of Nacional, and we look ahead to the first leg of the Europa League inaugural game of the knock out round against Galatasaray, and Desportivo das Aves for the Liga Nos 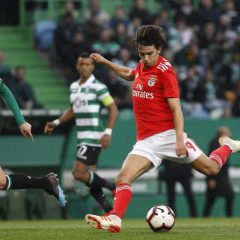 Episode 311 – Joao “Super Wings” Felix On this week’s podcast… We look back at the dominating Derby win by Benfica at the Alvalade, we look ahead to the second match at Estadio Da Luz, preview the Nacional Game, and recap the winter transfer window.