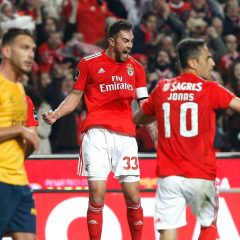 Episode 306 – Christmas is Red and White

On this week’s podcast… we look back at the lackluster performance up north against third tier Montalegre, for the Portuguese Cup, contrasted by one of the best team performances under Vitoria by Benfica against Braga. We discuss the possible turning point this win can be, and how this type of performance should be the norm. Lastly we look ahead to the last game of the League Cup group stages against Aves, and the first... 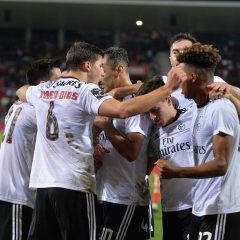 On this week’s episode…. Alex Seixeiro drops in to talk Benfica. He helps us recap the AEK, and Maritimo games, discusses the poor form of the team, and helps us breakdown the crucial game against Braga this weekend, with serious undertones of future fortunes for both teams. thanks for listening, and a Merry Christmas to everyone. 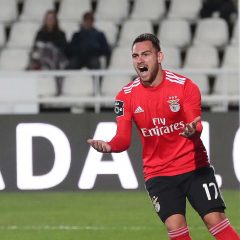 On this week’s episode… We recap both the P.Ferreira, and Setubal games, for the League Cup, and Liga Nos competitions, we also discuss Rui Vitoria’s interview on Conversas a Benfica, and we preview the AEK game and the Maritimo games. 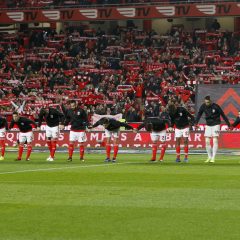 On this week’s podcast… After all but saying goodbye to Rui Vitoria last week, we learned LFV had a change of heart during the night at the Seixal, and Vitoria stays after all. We recap the game against Feirense, and preview P. Ferreira and Setubal, in the December that may be Vitoria’s litmus test. thanks for listening