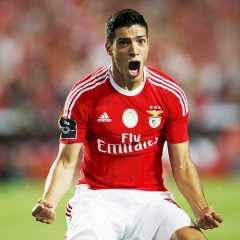 In our 200th episode… We open up our 200th podcast with messages from our listeners. We then discuss Benfica’s game against Rio Ave. On the second half. we look ahead to the Guimaraes game that comes up this friday. A crucial game for Benfica and 1 of 3 finals on the way to what hopefully ne our 3rd in a row. thanks for checking us out. 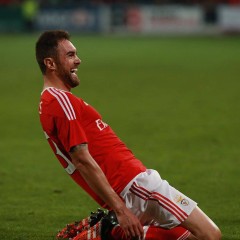 In this week’s episode… We start the podcast by looking back at Benfica’s match against Setubal. After an excellent first half, that included a turn around to overcome a 0-1 deficit inside the first minute, Benfica dropped hard in the second half, and almost gave up the tie in the dying minutes of the game. We discuss the game, the few standout performances and Pizzi. In the second half of the pod, we look ahead to... 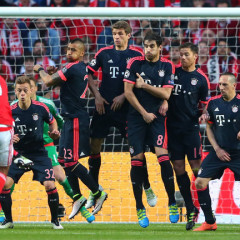 On this week’s episode… We open the pod by looking back at Benfica’s second leg UCL game against Bayern Munchen, Patrick Kendrick, who was at the game, offers his insight on the atmosphere and Benfica’s performance. In the second half, we look back at the Academica game, and look ahead to Setubal’s game Thanks for checking us, please subscribe via Itunes, RSS feed or Stitcher Radio  ... 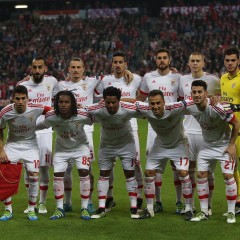 Podcast 197 – From Lisbon to Munich

In this week’s podcast… We open up the podcast by looking back at Benfica’s heavy yet somewhat misleading trashing of Braga at Estadio da Luz. Patrick Kendrick who called the game live for the English speaking world offers his views on Benfica’s convincing win. In the second half of the podcast, we look at Benfica’s game against the all powerful Bayern Munich in Germany for the UCL Quarter Finals. A good...