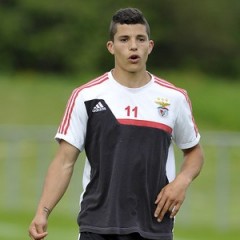 In this weeks episode….. We open up the podcast looking back at Benfica’s match against P. Ferreira. A decent game by Benfica where the individual talent of Jonas would prove to be too much for the “Castores” at estadio da Luz. We discuss Vitoria’s choice to continue with the partnership of Almeida/Samaris in the midfield and off course Jonas. In the next topic we look ahead to this weekend’s... 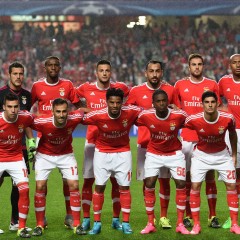 In this week’s podcast… We open up the podcast by looking back at Benfica’s trashing of Belenenses by the score of 6-0. Staying with the game recaps, we also look back at Benfica’s match day 1 win against FC Astana. In the second half of the pod, we answer some twitter questions and wrap up by previewing the Classico this coming weekend at the dragao. Thanks for listening, please subscribe via itunes, stitcher... 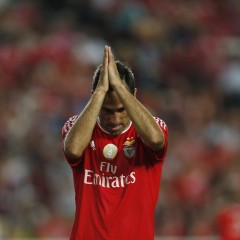