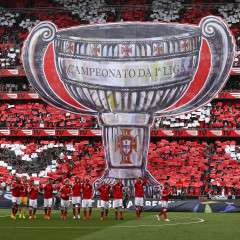 In this week’s episode…. We discuss the Classico. Not the most entertaining classico, but Benfica comes away with the the second best result, a tie. We discuss porto’s approach, our approach, and player performances. next up, we look ahead to Benfica’s upcoming trip to Barcelos, against a week Gil Vicente, that may in fact be a problem if not taken seriously. Thanks for checking us out. please subscribe free... 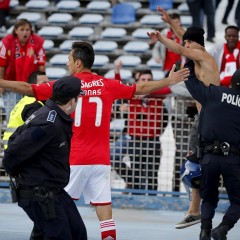 In this week’s episode….. We recap this past weekend’s game against Belenenses, look ahead to the classico, and discuss our poll question. thanks for listening 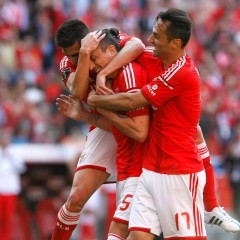 In this Episode… We get the podcast started by looking back at Benfica’s win against Academica. A 5-1 thumping of the Estudantes, with another pair from Jonas, and one each from Lima, Jardel, and the recently returned Fejsa. We discuss the team’s commitment to winning, and to not letting down the fans as well as JJ’s decision to not save the players in risk of suspension for this game. On the last segment of... 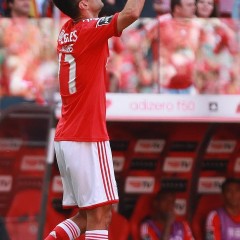 In this week’s episode… we apologize for the audio quality in the beginning of the podcast,We welcome BTV English play by play Patrick Kendrick as we discuss his arrival to do play by play for BTV. We recap the Nacional game where Benfica won convincingly with Jonas leading a  convincing performance over the island men.Next up we recap the Academica game and answer some of your twitter questions. thanks for checking us...