On this week’s podcast… We welcomed Troopz to talk Arsenal, and the banter was very lively, so lively to the point that we decided to leave the depressing talk behind. Enjoy. 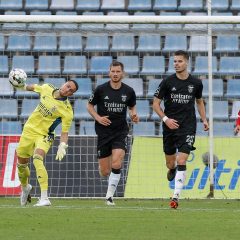 On this week’s podcast.. We are running out of words, and logic to understand what is going on with Benfica. We look at the 3 parties to blame after another abysmal 45 minutes of football where we get pushed by minnows. Players, JJ, and front office all have their share of blame in the current situation. Before we turned off the mics we look ahead Tondela and Estrela games. Happy New Year everyone. 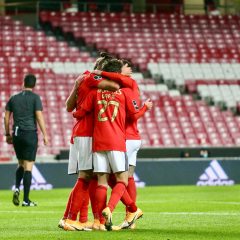 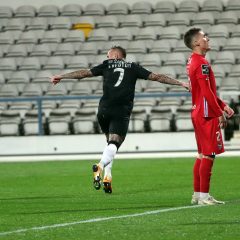 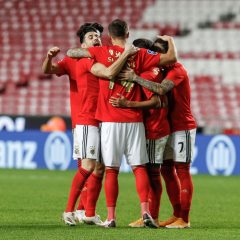 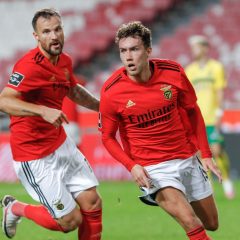 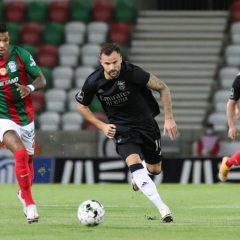 On this week’s podcast…. We recap both the Rangers game and Maritimo games, in which Benfica had to come from behind to salvage points. We discuss Otamendi’s play, the possibility of confidence being a big factor in the team’s current form, and we look ahead to the Lech Poznan and P. Ferreira fixtures.