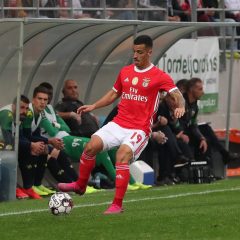 On this week’s episode…. We look back at the Lyon and Tondela wins, discuss the state of the pitch at Estadio da Luz, and look ahead to Benfica’s next games against Portimonense, Rio Ave, and matchday 4 against Lyon in France. 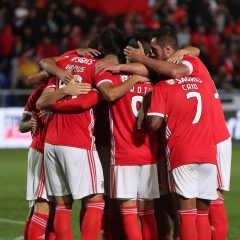 On this week’s podcast… After a long international break, we are back with another episode. This week we look back a Benfica’s Portuguese Cup match against Cova da Piedade, look ahead to UCL matchday 3 against Lyon, where Benfica must win in order to keep their European hopes alive, and we cap it off by previewing this weekend’s Liga Nos match away versus Tondela. thanks for listening 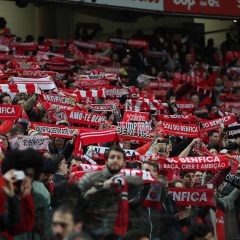 On this week’s episode… We decided to give voice to the fans to discuss anything related to Benfica. 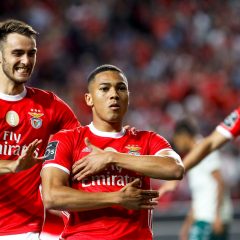 On this week’s podcast…. We look back at Benfica’s matches against Guimaraes for the League Cup, and Vitoria de Setubal for the Liga Nos. We discuss line up changes, the struggles in the final third, and Benfica’s moment of form. On the second half of the podcast we look ahead to Benfica’s match day 2 in Russia against Zenit, and discuss the choking of a fan by Luis Felipe Vieira in the AG.