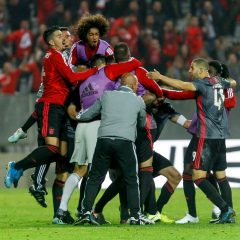 On this week’s episode… We look back at Benfica’s tough game up in Moreira de Conegos where a small pitch and a lack of imagination made for a 90 minute nail biter. Employee of the month Seferovic grabbed the winning goal in added time when Rafa had tied the game after being down for most of the half. We also discuss some of Luis Felipe Vieira’s interview, and look ahead to Benfica’s domestic matches... 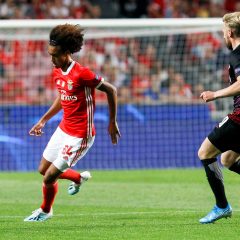 On this week’s episode…. After International break, Benfica was back in action both domestically and in Europe. We recap the match against Gil Vicente, and match day one against Red Bull Leipzig at the Luz, and look ahead to this upcoming Saturday’s game against Moreirense. In between we discuss line up choices, European approaches, and the 18/19 balance sheet. 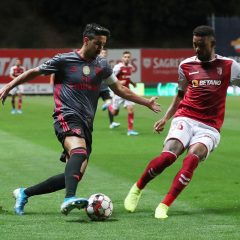 On this week’s Benfica podcast…. We start off by recapping Benfica’s win at the Pedreira, discuss the transfer window, turn our attention to the UCL and Allianz Cup draws and look at Benfica’s September schedule