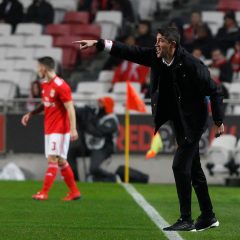 On this week’s podcast… we recap Benfica’s semifinal game against porto. Trust us there’s a silver lining for the VAR defeat from this game, we’ll explain. Next we recap Benfica’s path to normalcy with the expected thumping of Boavista. Lastly we preview the Lisbon Derby this weekend, talk winter transfer rumors and official moves, and look ahead to the month of February, where Benfica will play 7... 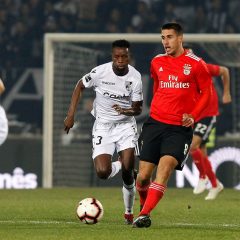 On this week’s podcast… Timo joins us do breakdown the second match against Guimaraes, offer us his thoughts on Lage, and the current state of the team, and we close it off by looking ahead to the League Cup final 4 where Benfica will clash with Porto for a ticket to the final. 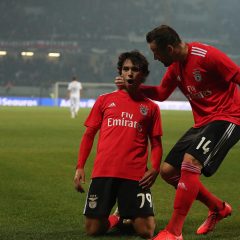 On this week’s podcast… We look back at Benfica’s wins against Santa Clara for the league, and Guimaraes for the Portuguese Cup. We discuss the team’s progress under Bruno Lage, discuss his appointment as coach for the rest of the season, and look ahead to the second clash with Guimaraes, this time for the league. 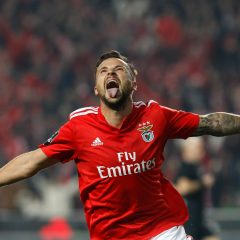 On this week’s episode… It’s a new day, as Rui Vitoria is finally sacked and Bruno Lage takes over as caretaker. We wipe the slate clean and scrap the Aves and Portimonense poor performances recaps, and recap the new face Benfica which came out in a 4-4-2 with Lage at the helm. A come behind victory with two goals a piece by our two forward, imagine that. We then preview the Santa Clara match with a special rant to... 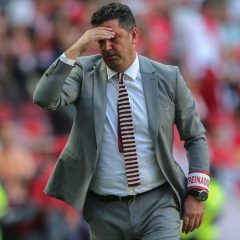 On this special episode, and in light of the recent Rui Vitoria sacking, we thought it would be interesting to replay the episode we recorded back on November 28th, where everything was set for Vitoria to be sacked, but a magical light appeared to Luis Felipe Vieira in the middle of the night, and made him change his mind. The episode was recorded in anticipation of an official announcement in the coming morning, which would never...