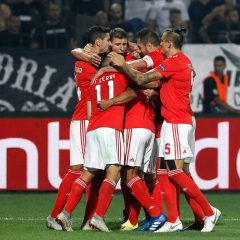 On this week’s podcast… Cristiano and Dave are back, as we break down the first Derby of the season. A home game where Benfica was superior, but could not get the 3 points. Following the Derby recap, we recap Benfica’s second leg of the last UCL qualifier against PAOK in Greece. Lastly, we look ahead to Benfica’s next Liga Nos game against Nacional da... 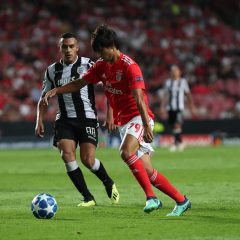 On this week’s podcast….Professional Scout Kevin Antunes( @Antunessoccer ) stops in to talk scouting, help us break down the Boavista, and Paok games, as well as previewing the Lisbon Derby this... 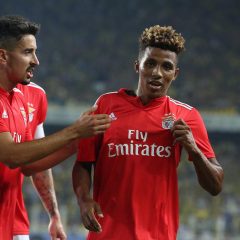 On this week’s podcast.. Recap of Benfica’s season opener against Guimaraes, the second leg against Fenerbahce, and a preview of Benfica’s 2nd round match up against Boavista. 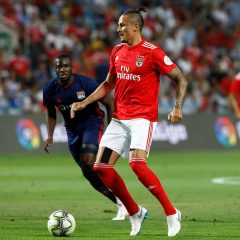 Episode 289 – Playtime is Over

On this week’s podcast… We look back at Benfica’s loss to Lyon in the Eusebio Cup, and last game of the pre-season. We recap the preseason, reveal our surprises, and our opinion on players who may have cemented a starting spot with their performances in the pre-season. Next up, we enlisted the help of Eric Krakauer to preview Benfica’s UCL prelim game against Fenerbahce. Lastly we look ahead to the first game... 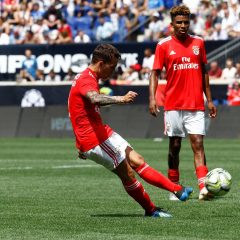 On this week’s episode… We look back at Benfica’s US tour, from the game against Dortmund in Pittsburgh, to the game in New Jersey. We offer our opinion on line up decisions by Vitoria, which could give us an indication of how Benfica will line up in the start of of the new season. We offer our opinion on players who have stood out, and Timo joins us to share some stories from his NJ trip, and his elevator encounters...