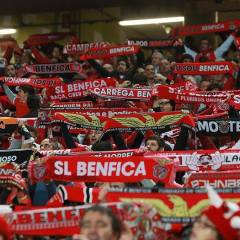 In this week’s podcast. We recap both the Moreirense game and Setubal games. We discuss the team’s current moment, and the possibility the team is looking either out of focus, or tired. We look ahead to this weekend’s game against Nacional, the fixture list for February, recap the transfer window, and your twitter questions. please subscribe via itunes, RSS feed, or Stitcher Radio 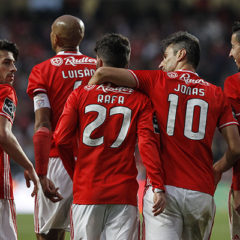 Episode 228 – All the toppings on that Pizzi

In this week’s podcast.. We look back and Benfica’s past two games against Leixoes, and Tondela. Next we look forward to Benfica’s next two games, discuss Guedes’ transfer and take your twitter questions. thanks for listening please subscribe and rate us on Itunes, RSS Feed, or stitcher radio 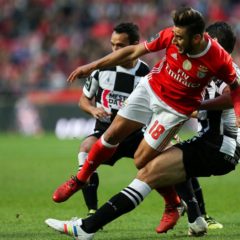 In this week’s podcast.. We start off by looking at Benfica’s game against Boavista, where Benfica saw themselves 0-3 after the 25th minute, but clawed back to salvage 1 point. We discuss Rui Vitoria’s approach to the game, line up changes, and consequent substitutions. Next up we look ahead to Leixoes for the Portuguese Cup and Tondela which marks the start of the second round of the league. Lastly we look back at... 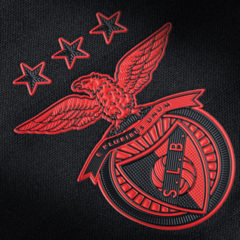 Episode 226 – The fault in our crest stars

In this week’s podcast… We look back at both Guimaraes games, and we discuss the return of Jonas, his chemistry with Mitroglou, Salvio’s team status, and the performance of the less used players in the League Cup game. We look ahead to Boavista and take your twitter question thanks for listening 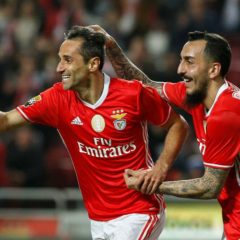 In this week’s episode… In the first episode of the year, we catch you up on the 3 games Benfica played after our last podcast, Rio Ave for the league, P. Ferreira and Vizela for the League Cup. After recapping the matches we look ahead to the month of January, Guimaraes which comes up this weekend, and we discuss the transfer window. To close the show we answer you twitter questions thank you for...