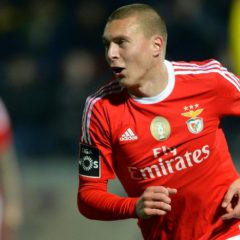 In this week’s episode… We start off by recapping the Portuguese cup game against Real Massama, and the Estoril game. We discuss the return of Jonas, some team’s hypocrisy in regards to non-calls. To finish up we look ahead to Rio Ave, and to the impending Lindelof transfer. thanks for supporting, happy holidays and a happy new year from our family to yours 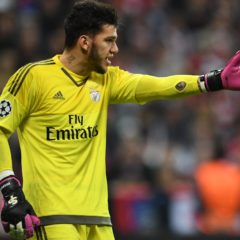 In this week’s episode… We start of the podcast by discussing the derby. We talk about tactics, Rafa’s start, and how Benfica was able to put more points between them and their eternal rivals. Next, we look ahead to Benfica’s upcoming games, first one coming up this wednesday for the Portuguese Cup against Real Massama, and then on the weekend at Estoril for the league. Lastly, we take a look at the UCL draw,... 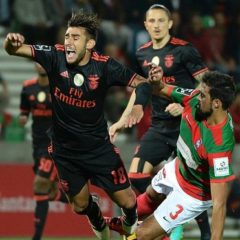 Podcast 222 – Castaway in Madeira and the Lifeline from Ukraine

In this week’s episode… After a 4 week absence we return to recap Benfica’s last two games. After the first loss of the season in the Madeira island at the hands of Maritimo, we discuss what this loss at this particular time of the season will do for Benfica. Next up, we discuss Benfica’s loss to Napoli in matchday 6, a loss that would have seen Benfica go out of the competition were it not for the Kiev win...