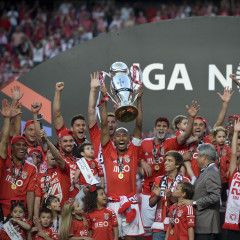 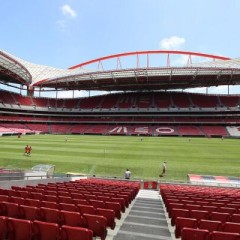 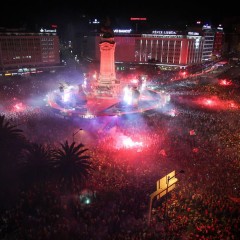 In this weeks’ podcast… We welcome back Patrick Hendrick to talk about his experience at the Marques, but before that, we talk about Benfica’s game at Guimaraes. Benfica could have put the away the game in the first half, but it was Porto’s tie that ended up giving us the championship, as we also tied in Guimares. We discuss the post game event with the police, and celebrations at the Marques. In our second... 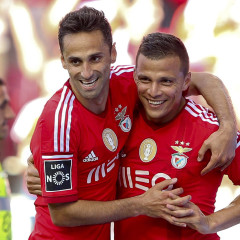 On this week’s episode… We welcome back BTV English play by play commentator Patrick Kendrick to talk Benfica. We get things underway by recapping the Penafiel game, as Patrick offers some of his insight about Benfica, and thoughts about the game that he called for Benfica TV. We talk Sulejmani and what is future is at Benfica. Next we talk to Patrick about his experience at Benfica TV and his perspective of this end of... 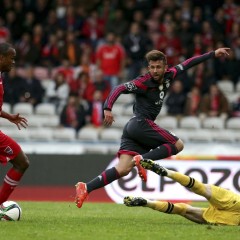 On tonight’s episode…. We get things started by talking about Benfica’s game against Gill Vicente, but before too long we are on a Talisca, Bernardo Silva tangent, next up, we discuss exit and entrance rumors and Maxi’s situation. Lastly we look ahead to the Penafiel game thanks for listening, please subscribe on Itunes, RSS feed or stitcher Radio