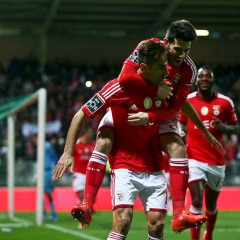 In this episode… We start things off by looking at Benfica’s game at Moreirense, where Benfica struggled for 45 minutes, but was able to turn the tables and win by the scoreline of 3-1. We discuss redcards, penalties that were corners, that were goal kicks. In the second half of the pod we discuss Benfica’s upcoming game against Estoril, and Jonathan Rodriguez’s B team debut. thanks for listening, please... 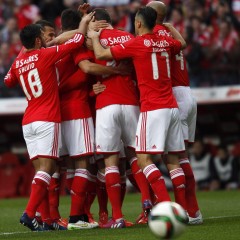 On this Episode…. We look back at the 2 games against Setubal. One for the League Cup, one for the league.. Different games same result. We look back at some of the less used players, and Pizzi’s adaptation. Lastly, we look ahead to Moreirense. Benfica will travel up north to play Moreirense in a very tricky game. thanks for listening please subscribe via Itunes or Stitcher radio 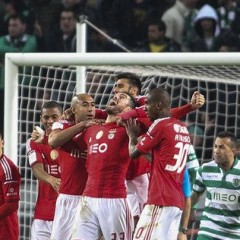 On this weeks episode…. It’s all about the Derby. We discuss line up, tactics, game plan, approach, and even offer our individual player ratings. Lastly we look ahead to the double fixture against Setubal for the League Cup and the League respectively, thanks for listening Please subscribe Via Itunes, RSS Feed or Stitcher radio 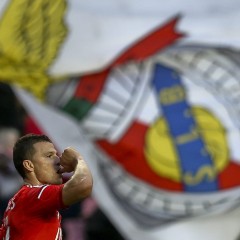 In this week’s episode…. We open up the pod by looking back at Benfica’s home game against Boavista. After suffering a loss against P. Ferreira, we were looking for the team’s response against Boavista. With the winter transfer window come and gone, we look back at all the ins and outs at Benfica. Lastly, We take a look at this weekends Derby, and the importance of a positive result. thanks for listening please...