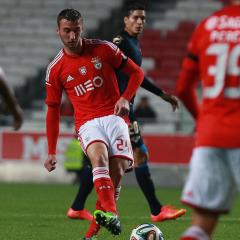 In this week’s podcast…. Benfica hosted and beat Moreirense in the Portuguese Cup to advance to the next round. We take a look at the increasing importance of Jonas in this team, Cristante’s future, and next round’s opposition, Braga. With the lost against Zenit and a Monaco win against Leverkusen, Benfica crashed out of Europe. We discuss the team’s approach to this competition, the loss of revenue from... 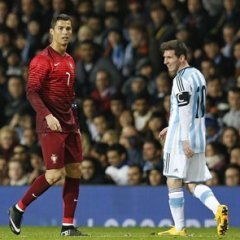 In this Episode….. With Benfica being off, we dedicate this week’s podcast to the National Team. We discuss call ups, Santos’ tactical ideas and Raphael Guerreiro. thanks for checking us out Please subscribe via Itunes, Stitcher radio, or RSS feed. 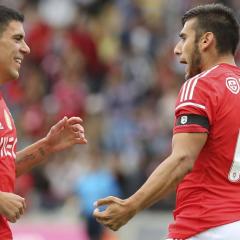 On this weeks episode…. We gets started by looking back at Benfica’s game against Nacional da Madeira. It wasn’t pretty but Benfica got the all too important 3 points, which ended up being crucial as our direct rivals both tied. We talk about the left back situation, the defensive midfield situation and some of the positional holes this team has. On the second segment, we look at the Fernando Santos call up sheet for... 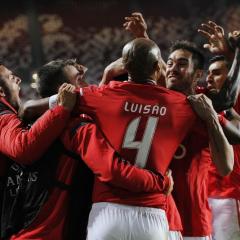 In this week’s podcast.. We review the game against Rio Ave, Champions League Monaco match,and look ahead to this upcoming weekend’s fixture against Nacional.